A gutsy new initiative to support the mental wellbeing of Australian veterans has roared onto the fundraising scene, turning heads and making an eye-catching first impression.

Classics For A Cause turns loose change into classic cars with a stunning slate of giveaways designed to inject much-needed funds into small charities that provide vital mental health services to Australian veterans.

Founded by Queensland brothers Tom and Edward Bailey in late 2019, Classics For A Cause sources and funds some of the rarest and high-end classic cars for charitable giveaways, managing the entire process from start to finish.

In less than 3 years, Classics For A Cause has amassed more than 200,000 supporters and given more than $2.5 million to its veteran charity partners, including PTSD Dogs Australia, Mates4Mates and Salute for Service.

Predominately sourced from the USA, the traffic-stopping prizes given away form a veritable assembly line of classic cars including Ford Mustangs, Pontiacs, Dodge Chargers, Chevrolet trucks and custom Harley bikes.

Co-founder Tom Bailey said Classics For A Cause existed to give smaller charities a head start, assisting them to pursue their purpose and make positive change.

“There are so many small and passionate charity organisations striving for widespread change and making a genuine difference in improving the mental health of veterans,” Tom said.

“After losing my best friend to suicide 8 years ago, this issue has become really important to both myself and Edward.

“Through Classics For A Cause, we give every Australian the chance to own their dream car for only a few dollars and to support the work of some top Aussie veteran charities.”

Tom and Edward’s commitment to veteran wellbeing started 7 years ago when they launched Veteran Benefits Australia (VBA); a free service for veterans that connects former Australian Defence Force members with services, benefits and entitlements that look to improve their mental and physical wellbeing.

Tom said too many former defence members were unaware of the support available to them post-service including fully-funded exercise and nutrition plans, free mental health care, dental and psychology services, legal services for compensation claims, employment services and even subsidised home cleaning and gardening services for those with injuries relating to their time in service.

“Part of VBA’s mission is to spread awareness and help veterans find the services they need to support their health and wellbeing, creating a closer and well-informed Australian veteran community,” he said.

“With mental wellbeing front of mind during COVID lockdowns, we launched a free art therapy and yoga program with our mum to help veterans who felt isolated build effective daily mindfulness practices. We currently have over 1500 veterans still using the platform and it’s growing weekly.

“Since launching, VBA has allowed us to help over 30,000 veterans access the support they need and the entitlements available to them.” 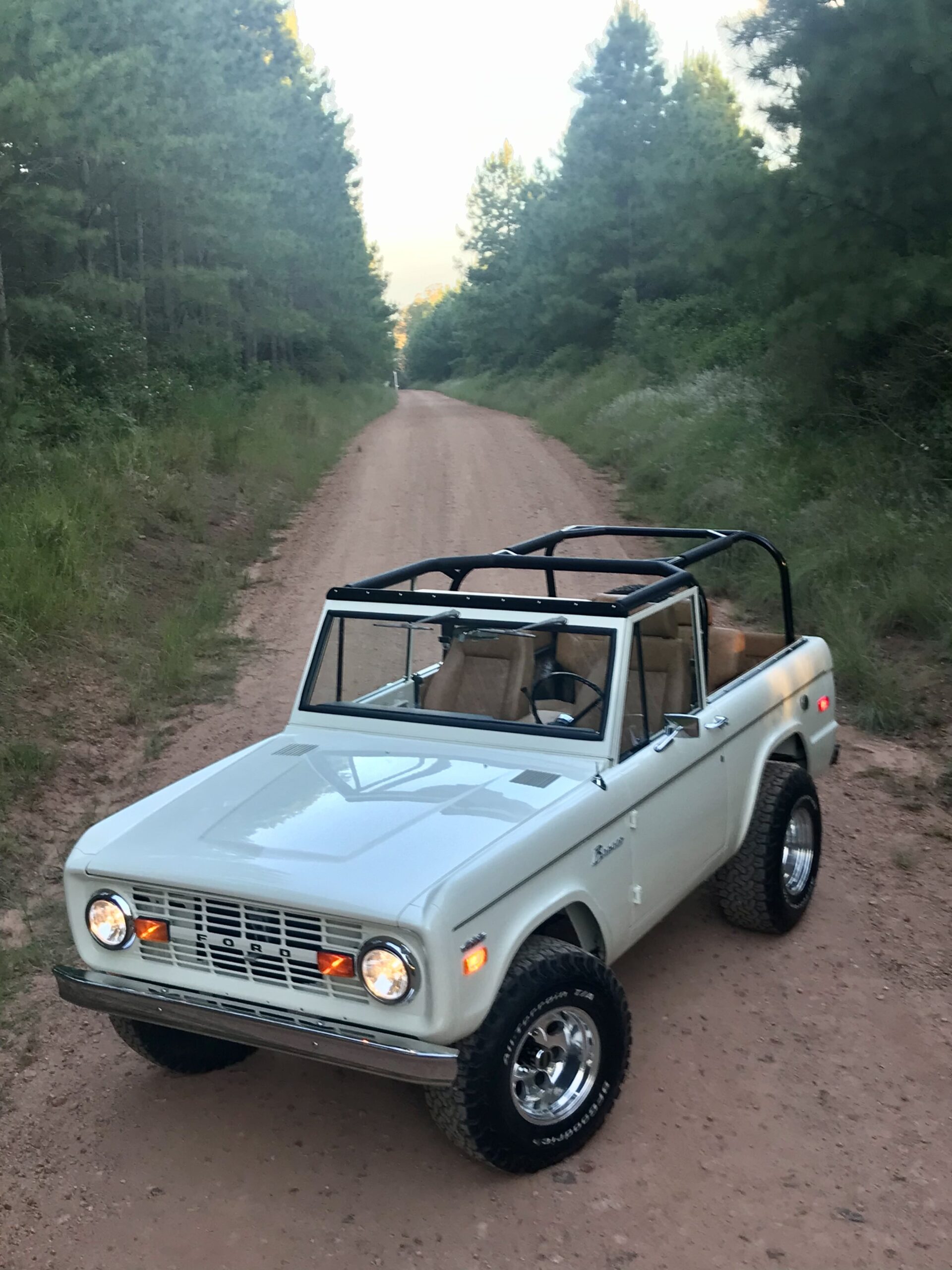 The latest Classics For A Cause giveaway is a limited-edition 1970 Ford Bronco valued at over $227,000 with merchandise packs and gift cards also up for grabs.

Supporters who buy any of the four packages not only have the chance to win the 70 Bronco – but can also enjoy over 200 discounted services and exclusive benefits from automotive and service partners Australia-wide.

“The big winners are those tireless Aussie charities that help our veterans suffering from mental health issues, with a large portion of every package purchased donated to fund their great work and innovative initiatives,” Tom said.

For more information on Classics For A Cause or to buy a package in the 19070 Ford Bronco giveaway, visit classicsforacause.com.au. To learn more about VBA, visit veteranbenefitsaustralia.com.

Giorgia Meloni: Father of Italy’s Next Prime Minister Was Jailed in Spain for 9 Years After He Was Caught Smuggling Drugs

"My vision is to offer all Super Cars at the most affordable prices," says Founder Of RG Speed Car Rental Rahul Gangwani.

Is Embedded Finance the New Trend for All Your Financial Needs? Check Out How Companies like Wallester are Revamping the Traditional Banking Scenario

Believe in law of attraction for your success : Alex meurer